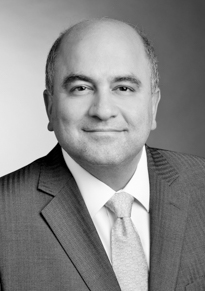 Rama Ayman is CEO of MMG Capital with over 25 years of metals and mining corporate finance experience. Following a 10-year career as an investment banker at Bankers Trust (merged with Deutsche Bank) in New York and Director of Corporate Finance at BNP Paribas in London, Mr. Ayman joined Arcelor in Luxembourg in 2002 as Corporate VP of M&A until Nov 2006, few months after its merger with Mittal, when he joined Hatch Corporate Finance as Managing Director until 2012; most recently Mr. Ayman was Partner and Global Head of Metals and Mining Corporate Finance at KPMG in London prior to joining MMG Capital. Rama Ayman has led numerous M&A and Capital Raising engagements, in the metals and mining sector, throughout Europe, Americas, CIS, MENA, Africa, Japan, China and India. He has played a major role in landmark M&A transactions including the €34bn Arcelor Mittal merger which created the world’s largest steel company and the $13bn Tata Corus merger, and has led over 40 M&A, equity finance and debt finance deals in the steel sector, raw materials for steel, precious metals, base metals, energy metals as well as industrial metals over the past 25 years. Mr. Ayman holds BAs in Economics, Political Science and Philosophy from University of Illinois Champaign Urbana, and Masters of International Management from Thunderbird Global School of International Management in the US. 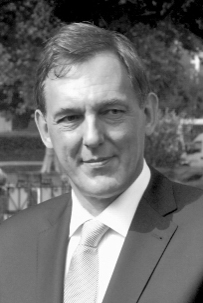 Dr. Graham Ross Andrews is a corporate finance specialist with worldwide experience and a focus on natural resources. Mr. Andrews holds an MA in mathematics from Oxford University and a PhD also in mathematics from Heriot-Watt University in Edinburgh. He worked at BP plc’s corporate finance and corporate planning divisions, and later was Director of Corporate Finance at Chase Manhattan Bank and Managing Director at Banque Indosuez. Subsequently he has focused on investments in the oil, gas and mining industries worldwide. His current investments include; oil and gas exploration in Paraguay, oil and gas production in the US Gulf of Mexico, gas production in Poland and iron ore mining in Brazil. 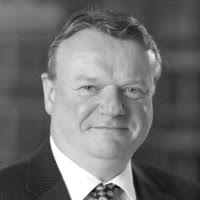 Nick Hatch has over 35 years of experience in mining investment banking, primarily as a mining equity analyst and managing mining & metals research and equities teams, and has worked closely with corporate finance teams on a number of mining sector fundraisings. Previously, Nick was Director of Mining Equity Research at Canaccord Genuity in London. Other roles in the last decade include Managing Director, Head of European Metals & Mining Equity Research, at Royal Bank of Scotland, and Managing Director, Head of Metals & Mining Equity Research, at ING. Nick’s experience includes researching and advising on mining companies and projects across the globe, from global multinationals like BHP to junior exploration companies seeking a potential listing. Nick’s experience covers companies and projects that span the globe, and across the commodity spectrum, including base and precious metals, bulk commodities and strategic/EV raw materials. After graduating in Mining Geology from the Royal School of Mines at Imperial College, Nick began his career as a geologist with BP Minerals and then Rustenburg Platinum Mines, before moving to mining investment banking. Nick is a Chartered Engineer and is a Fellow of the Institute of Materials, Minerals & Mining, the Geological Society (London) and the Chartered Institute for Securities & Investment. He is also a non-executive director of Vast Resources, listed on London’s AIM market. 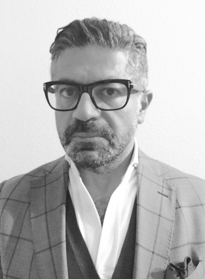 Fred Hayrapet has over 26 years of experience in corporate finance, trade finance and trading of steel semi finished and finished products internationally. Built trading businesses based primarily on CIS, Turkish and Chinese suppliers. Main experience has been gained with Metalloinvest Group, Duferco and IUD group. Utilised structured trade finance facilities from major commodities finance banks. Mr. Hayrapet has extensive knowledge of the steel sector and the main steel companies worldwide. Fred Hayrapet is a metallurgist with a BSc and BEng (Hons) from Imperial College Of Science and Technology in London.

Mr. Marinov has a long record of acting at the cross-section of international business, finance, law and compliance. His career spans more than 3 decades of aiding international investors in protecting their investments in the treacherous business environment of emerging markets. In the late 1990s he started with the international law firm of Stikeman Elliott, first in Budapest and then in Bulgaria, where he managed their offices. Following that, as a senior counsel of Black Sea Trade and Development Bank for 17 years, he participated in the structuring and closing of complex leading investments in major metal corporations throughout Eastern Europe, as well as in the arrangement of large financings for various industries in the region. His work involved both single lender investments and syndicated deals often employed in large project finance transactions. His extensive business connections range from multilateral financial institutions, such as EIB, IFC and EBRD, to local banks and equity funds operating in the respective markets of Eastern Europe.

Mr. Marinov holds a master’s degree in law (LLM) from McGill University, Canada and he is also a member of the Bulgarian Bar. 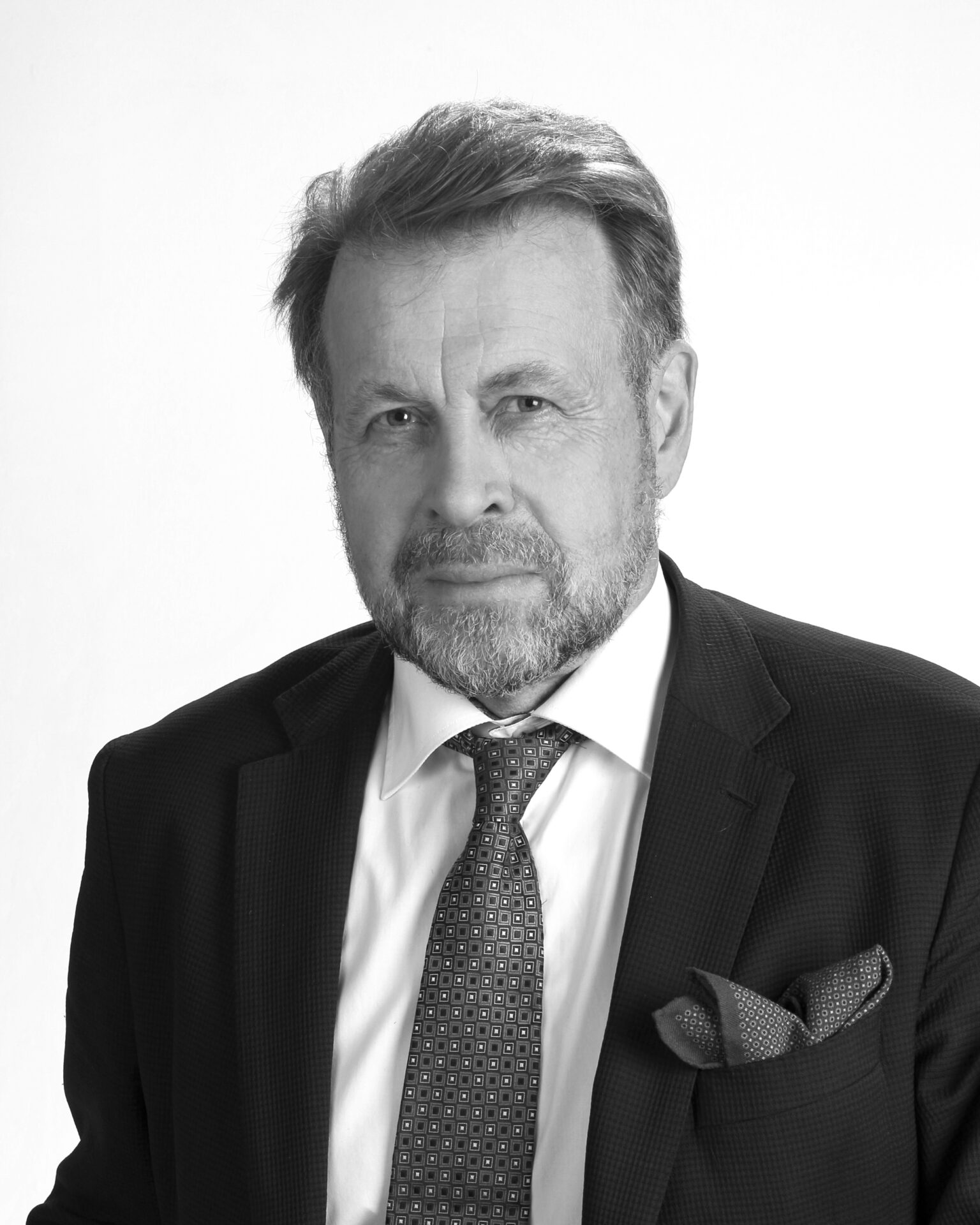 Mauri Visuri is a Senior Advisor at MMG Capital and has worked at Teknoventure Oy since 2002, first as an investment director, and since 2005, as a partner. Currently, Mauri is serving as the CEO of Teknoventure Oy and is one of its main owners. He has over 30 years of experience in senior management roles within the Metals and Mining industry, and has led numerous M&A and capital raising engagements.

Mauri has served as a CEO in three companies and board positions (as chairman or member) in over twenty companies. Within the metals and mining industry, Mauri has served as chairman, among others, at Kalvinit Oy (present-day Endomines AB) and Sotkamo Silver AB Publ (listed), and most recently, as a Chairman of Arctic Drilling Company Oy/AB and as Board Member of Nestor Cables Oy.

Mauri started his working career in 1976 at the Otanmäki Oy vanadium mine. Thereafter, he worked in different technical and managerial positions (among others at Gränges Aluminium AB, Wärtsilä Diesel Oy, Kemira Oy Siilinjärvi mine, Oy Sisu-Auto Ab, Oulun Autokuljetus Oy and Höyrytys Oy Wapor Works) prior to joining Teknoventure Oy as an investment director in 2002. He holds a Master’s degree in Economics from University of Vaasa and an Engineer’s degree in Mechanical Engineering from Vaasa Polytechnic. 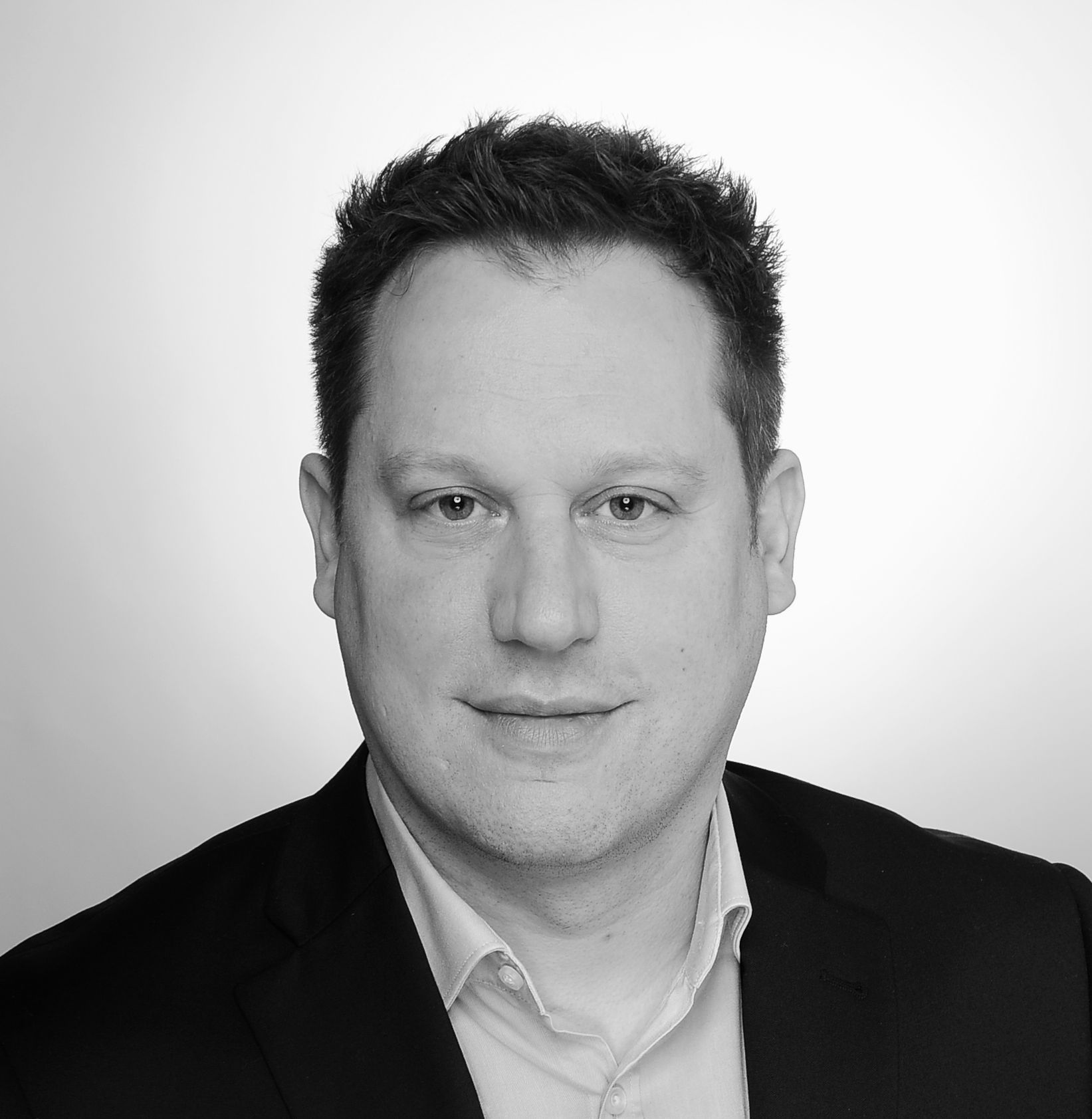 Carsten Mainitz has 15 years of experience in investment banking, primarily as an equity & fixed income research analyst and as a Senior VP institutional equity sales for Family Offices and Asset Managers. Prior to joining MMG Capital, he was the CEO of a Hamburg based investment research company. Carsten has worked in numerous corporate finance projects, collaborating with small and medium-sized investment banks and corporate finance boutiques in analyzing, advising and funding international small cap companies through private placements of equity and bond offerings from a range of industries including metals and mining sector. He has built a large network of institutional investors, private client managers, issuers and media contacts in Europe, especially in German-speaking countries.

Carsten holds an MBA in Finance from the University of Mannheim (Mannheim Business School) and is a Certified International Investment Analyst (CIIA) and a Certified European Financial Analyst (CEFA). He is also the Chairman of the Board of NABAG, a Hamburg Stock Exchange listed investment company. 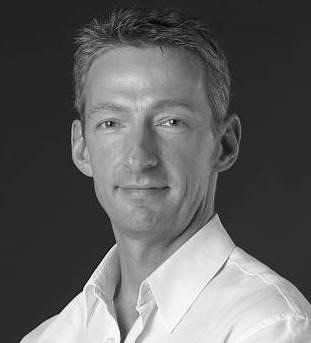 Max Beck has 34 years’ experience in business development at Board Level within mining, financial services, property and economic development markets. Mr. Beck was involved in sourcing projects for investment funds based in the UK and Canada before joining Tetra Tech to head up its EMEA business development operation where he ran the UK’s Annual Mining Investment Conference. Mr. Beck previously Headed Business Development for PwC in Scotland where he launched the Sunday Times Fast Track 100 research for the first time and set up the Scottish PLC Awards. Mr. Beck has run his own GIS mapping business for 5 years and was nominated for the Ernst & Young Entrepreneur of the Year and the Entrepreneurial Exchanges’ award for best new business. Mr. Beck holds a BA (Hons) in Business form Leicester University and additional qualifications in Marketing and Investor Relations.

MMG Capital Limited is registered in England and Wales with registration number: 10210741